Envisioning a one-of-a-kind winery experience, Bianchi Winery and Tasting Room works with veteran winemaker, J. Chris Stanton, who has a fruitful history of releasing highly rated and reviewed wines throughout the Central Valley and Coast throughout his more than two decades in the industry.

His eye for simplicity in his use of the land and the grapes pairs well with Bianchi’s goal of creating timeless classics under its label, while continuing expansion into the super and ultra-premium markets. Adding to its already knowledgeable staff, Stanton will continue the Bianchi tradition of making excellent wines at the serene 40-acre estate in Paso Robles.

Stanton’s first true start-to-finish wine is the 2017 Sauvignon Blanc release, available in the tasting room and in restaurants and retail stores throughout the country. Currently, Stanton is working on several Ultra-Premium Reserves that will be very limited production to be released in early 2019.

Previous to joining Bianchi Winery, Stanton teamed up with his brother to start Sobriquet Winery in Napa Valley, Calif. Together they crafted four Sobriquet wines – a Pinot Noir, Syrah, Grenache and Chardonnay, which consistently received 90+ ratings since its inception in 2008. The UC Davis graduate served also as the general manager at Blackjack Ranch Vineyards & Winery in Solvang, Calif., where he was responsible for making more than 20 unique wines. He oversaw wine operations at Koehler Vineyards & Winery in Los Olivos, Calif. and Mayo Family Winery in Glen Ellen, Calif. At these estates, Stanton was able to hone his craft, becoming known as one of the premier winemakers in California. He is a graduate of the University of California, Davis.

Stanton’s passion for winemaking paired with his knowledge of the region, aligns with Bianchi Winery’s mission to create wines as exquisite as the surreal scenery and rich history of Paso Robles. 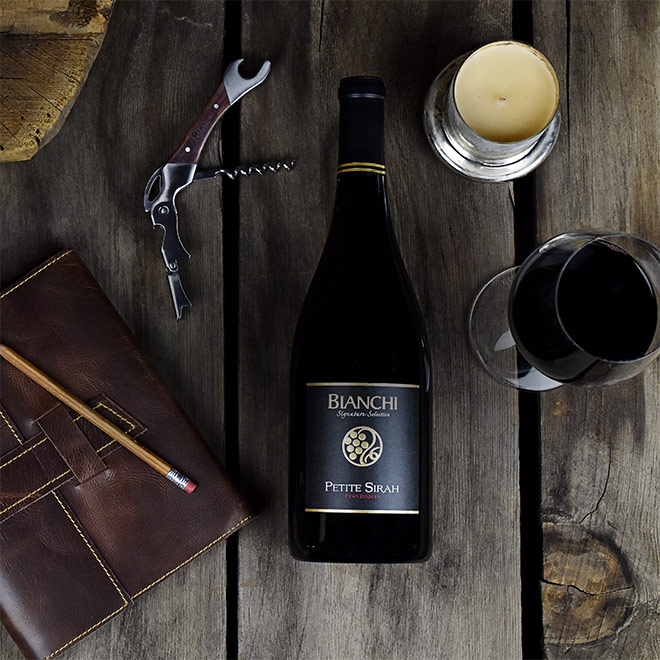 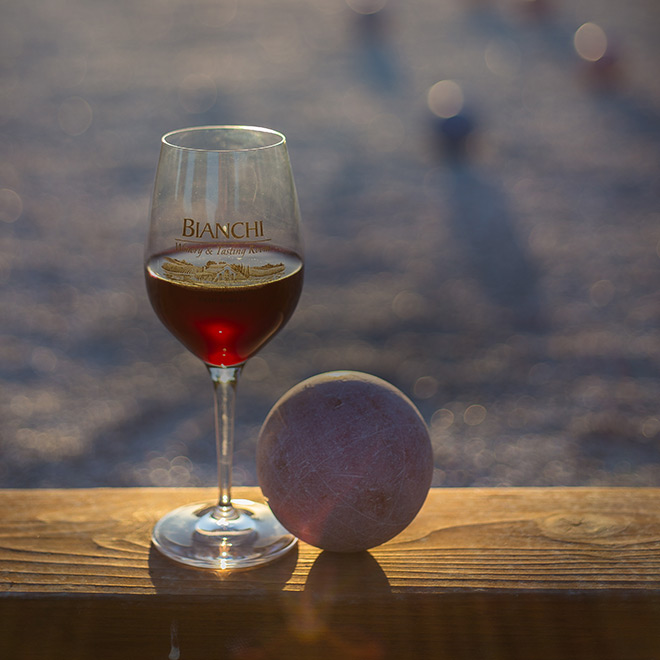 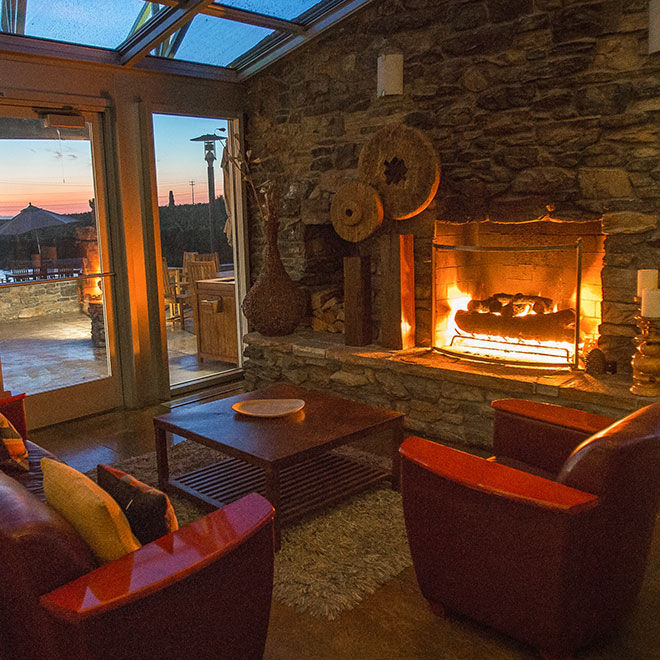 In response to the COVID-19 situation, we have temporarily closed our tasting room. You can still purchase our wine either by phone or online for shipment to enjoy at home.

We are available Monday-Friday by phone to place an order or make an appointment for a curbside pickup.

Please contact us at 805-226-9922 or email info@bianchiwinery.com with any questions.

Thank you for your support and understanding during this unprecedented time. We look forward to seeing you when we reopen our doors.